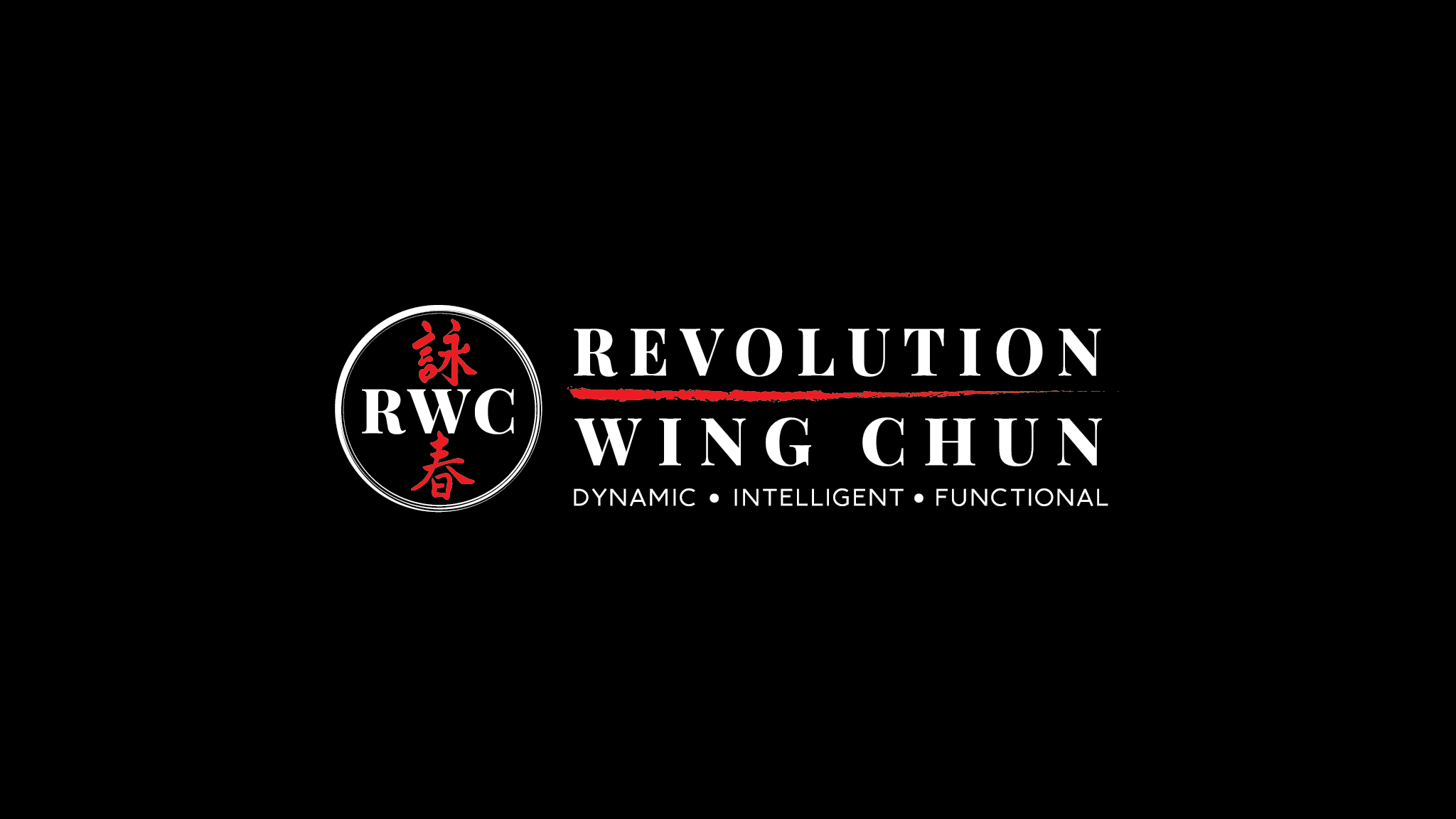 *Once again, this article like it’s predecessor is a description of the vertical punch and it’s physical constituents. It is not a prescription of it’s use. Future articles will explore that subject.*

In part one of this two part article we explored the role and function of the major muscle groups in the arms to illuminate a clearer understanding of our own physiology. The aim in delving more deeply into our body’s muscular and skeletal roles and functions is to shed a little light on the holistic nature of the Ving Tsun system. As promised, we will continue to explore the limb in this article along with it’s contributing components that make up the triangulated alignment of the vertical punch.

Ving Tsun favours the application of the triangulated structure due to its ability to efficiently disperse and distribute incoming force. Forces acting on triangulated structure(s) results in compression or tension. Tensile forces stretch the members of a structure attempting to make it longer while compressing forces squeeze the members and attempt to make them shorter. The Mai Jaang, “Sunken Elbow” is one such structure. Let’s take a look at the bones that align all of the previously described muscles into this frame.

The humerus bone is one of the longest and strongest bones in the body. It supports in all lifting and physical activities. This bone is the foundation of many of the muscles in the upper body such as the biceps (long head), chest (pectoralis major), and shoulder (deltoid). The top of the bone connects to the shoulder blade (scapula) while the bottom connects to the bones in the forearm (radius & ulna). These connections provide a variety of articulations for the limb making the arms the most versatile limbs we possess.

The radius and ulna are the two bones that create the structure of the forearm. The radius connects from the elbow joint to the wrist on the side of the thumb. It acts as the primary connector of  the biceps and a number of other minor muscles in the forearm. It supports flex and supination of the forearm at the elbow. It possesses a rubber like padding known as cartilage at its ends that help to reduce friction during motion of the forearm as well as act as flexible shock absorbers to reduce impact stress at the elbow and wrist joints. The ulna, alternatively, connects from the base of the elbow joint to the wrist joint on the side of the little finger. It’s purpose is to support the rotation of the wrist and forearm as well as the more refined actions the hand is capable of performing such as writing, manipulating small objects, carrying tools, typing, and much more.

All of the described components of the upper limbs (bones and musculature) within these two articles showcase the separate properties and functions in order to offer an opportunity for greater understanding of our upper limbs natural ability. We can infer these isolated observable faculties into the dynamic application of the punch. A future article will discuss and explore the prescription of use for the vertical punch.

In the meantime, study up on your anatomy. You will start to consciously move your limbs with a higher degree of awareness to the processes at work each time you reach, pull, push, or grasp at something. Never forget that the body possesses a kind of natural intelligence that is well within our ability to connect with when we take the time to “listen” to it.