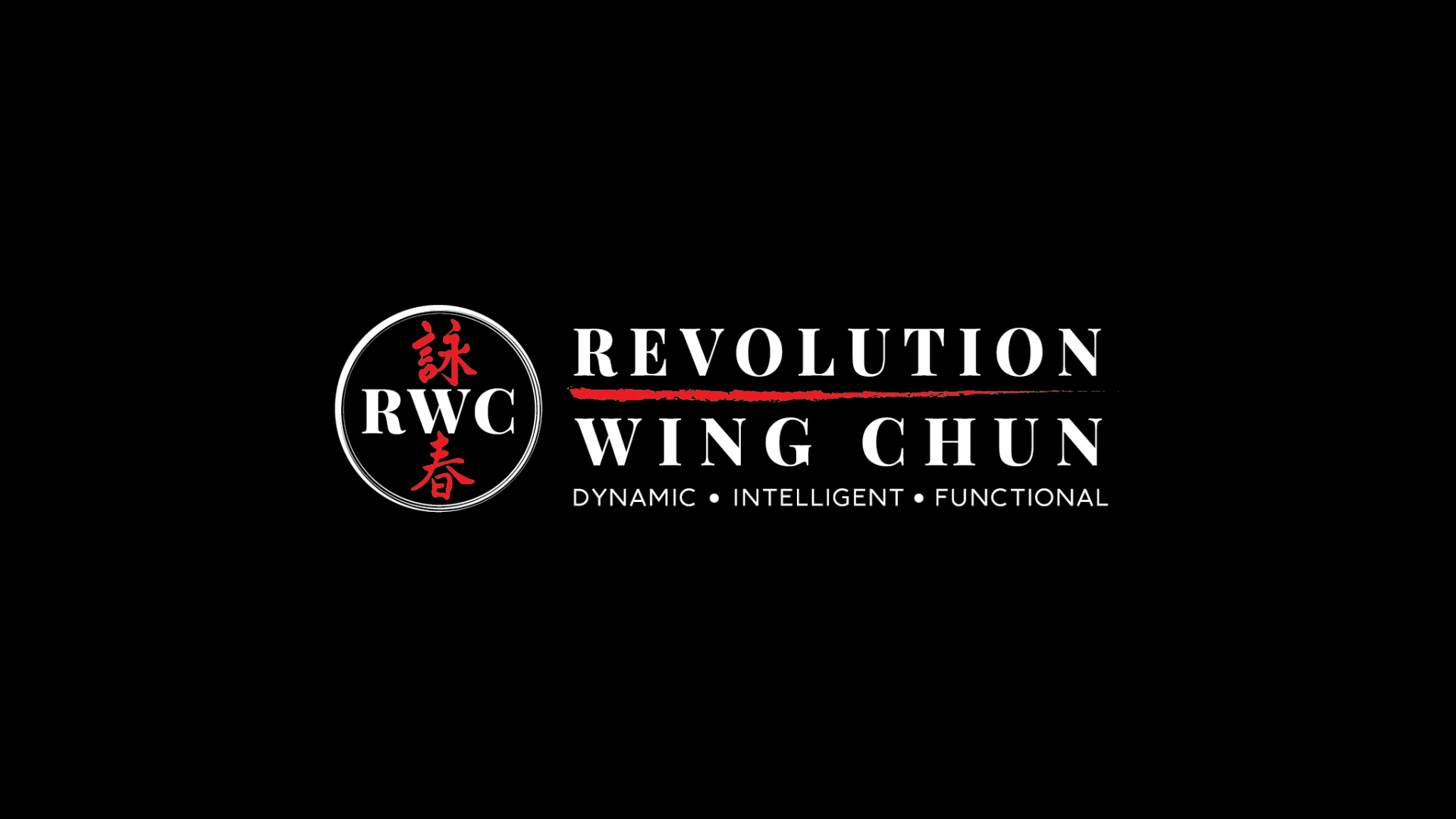 Since its founding, RWC has served the Kitchener-Waterloo Region and the Greater Toronto Area with the highest caliber of Wing Chun Kung Fu training and education.

Revolution Wing Chun has always been and continues to be a place where all are welcome to train and learn in a safe and family-oriented environment.

In 2018, after nearly 13 years of hard work and dedication building an incredible school and community, Chuck O’Neill passed the torch to his first student to complete the RWC School of Coaching, Sifu Brandon Schlueter-Cat.

Since four, Sifu Brandon has studied multiple martial arts, such as Goju-Ryu Karate, Tae Kwon Do, Boxing, Filipino Martial Arts, and Chinese Kickboxing. They all helped create the broad and deep landscape of experience throughout his career in Martial Arts, but nothing was ever quite as impactful as Wing Chun.

He started training in the Wing Chun system in 2010 and was awarded his full certified “SIFU” status in 2017. The highly methodological and technical approach to the Wing Chun system, along with all of its profound potentials, are what continue to drive Sifu Brandon’s passions for art.

In 2018, Sifu Brandon and his wife, Carol Schlueter-Cat, became business partners and now own and operate Revolution Wing Chun as a husband and wife team.

When Sifu Brandon isn’t teaching and training Wing Chun, he’s busy studying psychology, bio-mechanics, leadership, and Christian theology. When a little relaxation is in order, he enjoys spending time with his wife and two daughters.